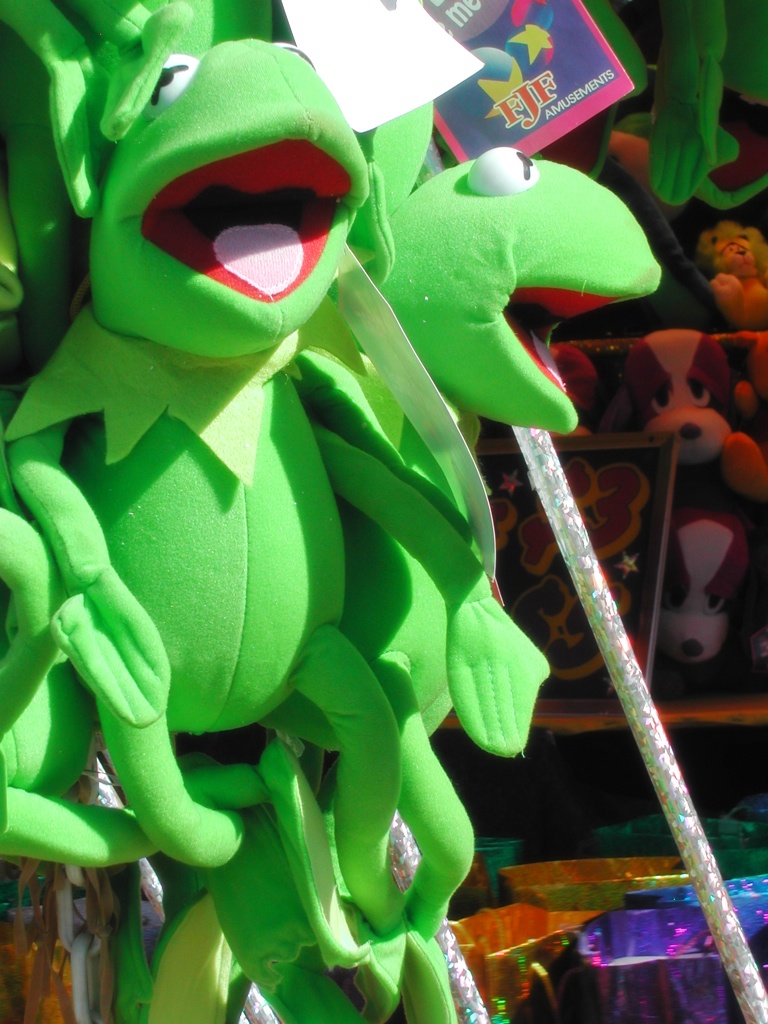 I was a huge Muppets fan when I was a kid. I mean, except for Miss Piggy; she was just a Muppety bitch. I would happily laugh my way through Pigs in Space, anything the Swedish Chef wanted to cook up, Beaker’s essential beakerness, and Animal’s drumming. Awesome stuff.

Point being: you’d have a hard time finding someone who wanted this year’s The Muppets to be a success.