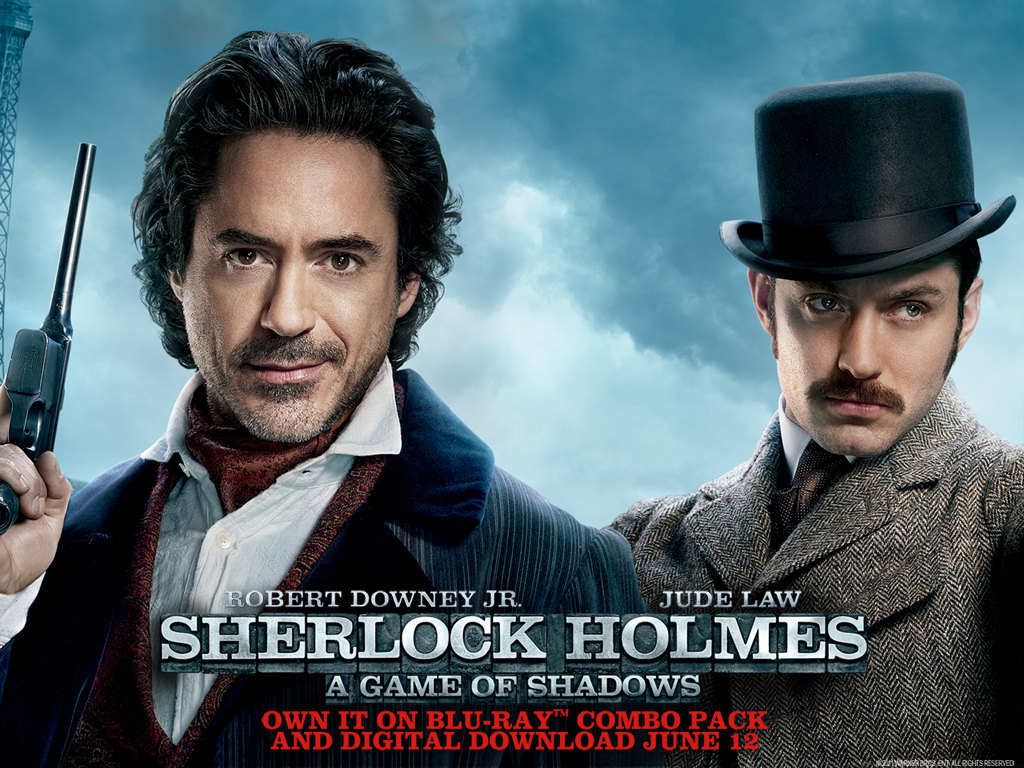 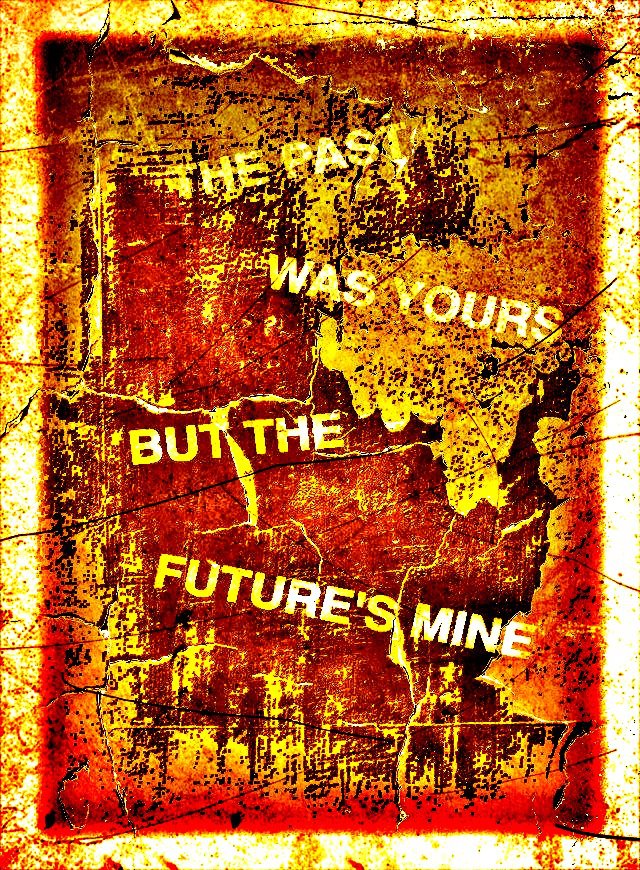 Here’s the timeline: In the early 90’s, the Stone Roses made pretty music. In the mid-90’s, they fell apart in an unsurprising mess of egos and general rock band stupidity. Now, in 2012, they would like another paycheck, please.

Well, that’s how I see it, anyway.

I actually enjoyed a good number of the Roses’ songs– “Fools Gold” and “I Wanna Be Adored” being the top of their catalog for me– but imagined that the band members were probably insufferable jerks in person. I don’t even mind that they wanted to cash in on some un-fulfilled Stone Roses love still percolating in the hearts of their fans. Still, the idea that them embarking on a world tour would end up in smooth sailing is a bit funny to me. I expect that this particular report from the Beeb is just the beginning of a story with twists, turns, ego outbursts, and much drunken, aging rock star tom foolery. Please, Lord, let this be the high point of the tour.

Singer Ian Brown appeared on stage alone at the Heineken Music Hall, to tell the crowd the gig was over.

Or, at least I hope that’s the way this goes.

Either way, I did get to work tomfoolery into a post and that fills me with almost as much happiness as the wocka wocka guitar work to be found in “Fools Gold” below.

Here’s an interesting story about convicted terrorist bomber, drug dealer, and perjurer Brett Kimberlin, for those who have been following such things. In essence, it hopes to reclaim the title of Velvet Revolution from the Kimberlin in the universe of Google search results.

Our needs are simple. We seek to drive Brett Kimberlin’s fake Velvet Revolution into third place, or lower, on a Google search for the term. We estimate that we can do this within six months. Eventually we’d like to knock Wikipedia out of the top spot, but all things in their time.

As this seems like a reasonable cause to me, I’m quite happy to do my part.
Here’s to the proprietors of the Original Velvet Revolution and this small good that they are trying to do for the world.
Cheers!
Tweet