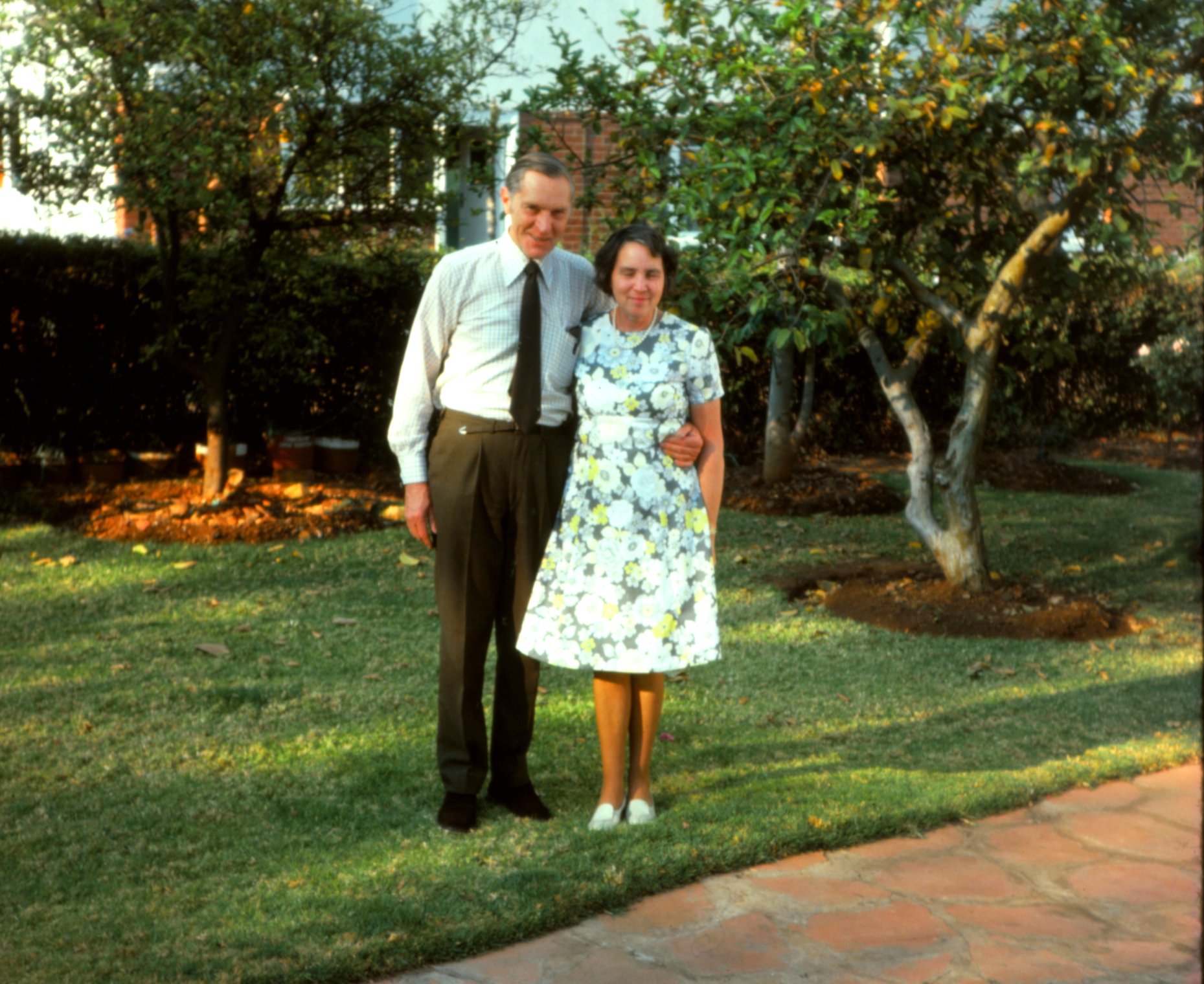 This article on The New Republic is mildly interesting to me, but it loses me when it starts talking about the religious view of focusing on things other than personal happiness. That is, focusing on something other than the fleeting, typically shallow response to fulfilling our small desires.

In Christianity, for most of its history, the treasure, not pleasure, was to be stored up in heaven, not down here where thieves break in. After all, as a pre-eighteenth-century theologian would put it—or as a modern and mathematical economist would, too—an infinite afterlife was infinitely to be preferred to any finite pleasure attainable in earthly life.

The un-happiness doctrine made it seem pointless to attempt to abolish poverty or slavery or wife-beating. A coin given to the beggar rewarded the giver with a leg-up to heaven, a mitzvah, a hasanaat; but the ancient praise for charity implied no plan to adopt welfare programs or to grant rights of personal liberty or to favor a larger national income. A life of sitting by the West Gate with a bowl to beg was, after all, an infinitesimally small share of one’s life to come. Get used to it: For now and for the rest of your life down here, it’s your place in the great chain of being. Take up your cross, and quit whining. What does it matter how miserable you are in this life if you’ll get pie in the sky when you die? Such fatalism in many religions—“God willing,” we say, “im yirtzeh hashem,” “insh’Allah,” “deo volente”—precluded idle talk of earthly happiness.

Not quite. At least, not entirely.

While I’ve personally heard preachers make some arguments with various fidelity to the message as portrayed here, it is rarely so simple as this. And my own personal crusade to find meaning in things other than personal happiness has nothing to do with denying myself earthly pleasure. Anyone who knows me knows that I like to drink, laugh, eat, live, love, and generally eat up all the experiences life can hand me. I truly enjoy life and there has been no shortage of happy moments in my life. What I believe, though, and what I’ve heard preached is that putting so much importance on those transient moments leads to an empty life.

Happiness is overrated not because it’s such a bad thing in and of itself, but because the pursuit of happiness leaves people painfully short of their real potential.Those things that I have done in life that bring me the most contentment– the overwhelming sense that my time here is not being wasted– are not necessarily those things that bring me the most happiness. They are the moments where I have served others, where I have accomplished the hardest tasks, or where I have maintained the struggle even when I wanted to give up. Those are the things that have brought me the most lasting value, the strongest sense of self-fulfillment.

What I learned in church wasn’t fatalism or some un-happiness doctrine; what I learned was that focusing on such small bites of  emotional pleasure left damned little room for reaching heights far greater.

I don’t live a miserable life and people around me tend to laugh a lot, but I’ll be damned if I let these little pleasures keep me from finding greater meaning in my life. Your mileage may vary and I don’t expect everyone to follow the path that I’ve chosen. For me, though, it is obvious that our contemporary culture has placed so much emphasis on personal, selfish, worldly happiness that it can have the effect of drowning out those better angels of our nature. Or, to say it another way, “Happiness is most definitely overrated.”

I’ve strayed a bit, of course, and the referenced article still gives an interesting discussion on the subject of quantifying the value of happiness and the science of “hedonics.” It’s an article, in fact, that starts leaning a bit toward my own views on the subject (although I’m not entirely certain that McClosky would agree).

What I know, though, is that happiness and contentment are yours to define for yourself not because anyone else has found a way to measure your most personal emotions, but because our modern, wealthy, liberal (in a not-overly-political sense) society has allowed you the opportunity to find and cherish your own path. There aren’t too many societies in our history that could give its citizens that level of self-determination.