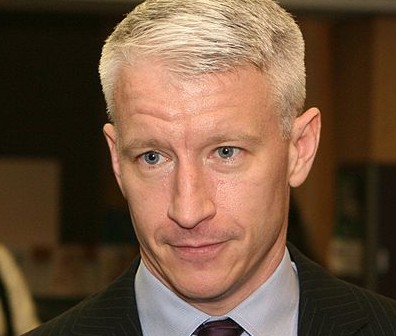 I’m glad that Anderson Cooper finally feels comfortable talking about who he prefers to sleep with. What I can’t figure out is why so many people care.

The host of “AC360” and “Anderson” has never publicly confirmed that detail about his private life before, but he’s never denied it, either. Cooper’s sexual orientation has long been an open secret, but it took an Entertainment Weekly cover story about gay celebrities to prompt the newsman to finally come out.

Because, seriously, unless you think you have a shot, it really doesn’t matter, does it?