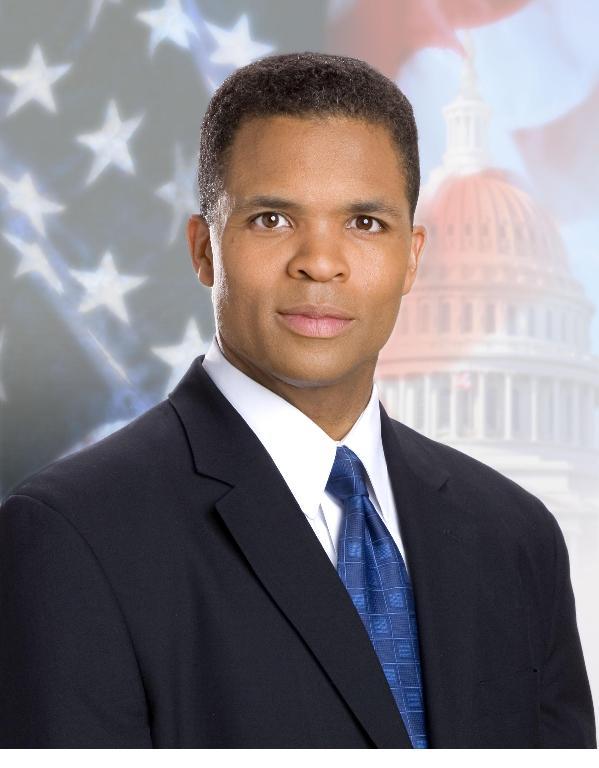 I have no idea whether Jesse Jackson, Jr tried to kill himself or not and I wouldn’t vote for the man. Still, the comments on this article at Politico cheering for his suicide and diving straight into blatant racism (“Just another lyin’ nigher. The “fruit” doesn’t fall far from the tree.” from jgdp, for instance) is disgusting.

It isn’t funny. It isn’t right. I will cheerfully argue my side of the argument every day of the week and I will advocate strongly for my beliefs. But there is a bright line between right and wrong when it comes to attacking opponents, engaging in racist rhetoric, and cheering for their deaths that I will not cross.

Feel free to hold me to that.

And lest my lefty friends start feeling smug, don’t forget that your side has indulged in the same kind of behavior. This isn’t about sides, this is about how we as Americans need to embrace something a little better in ourselves– a little less cruel and short-sighted– and in our political debates. After all, the folks you are arguing with and even offending are probably friends, family, and co-workers.

As for Jesse Jackson, Jr, I hope that, if the reports of his attempted suicide are correct, he finds the help that he needs to work his way through what must be a very dark and difficult time.