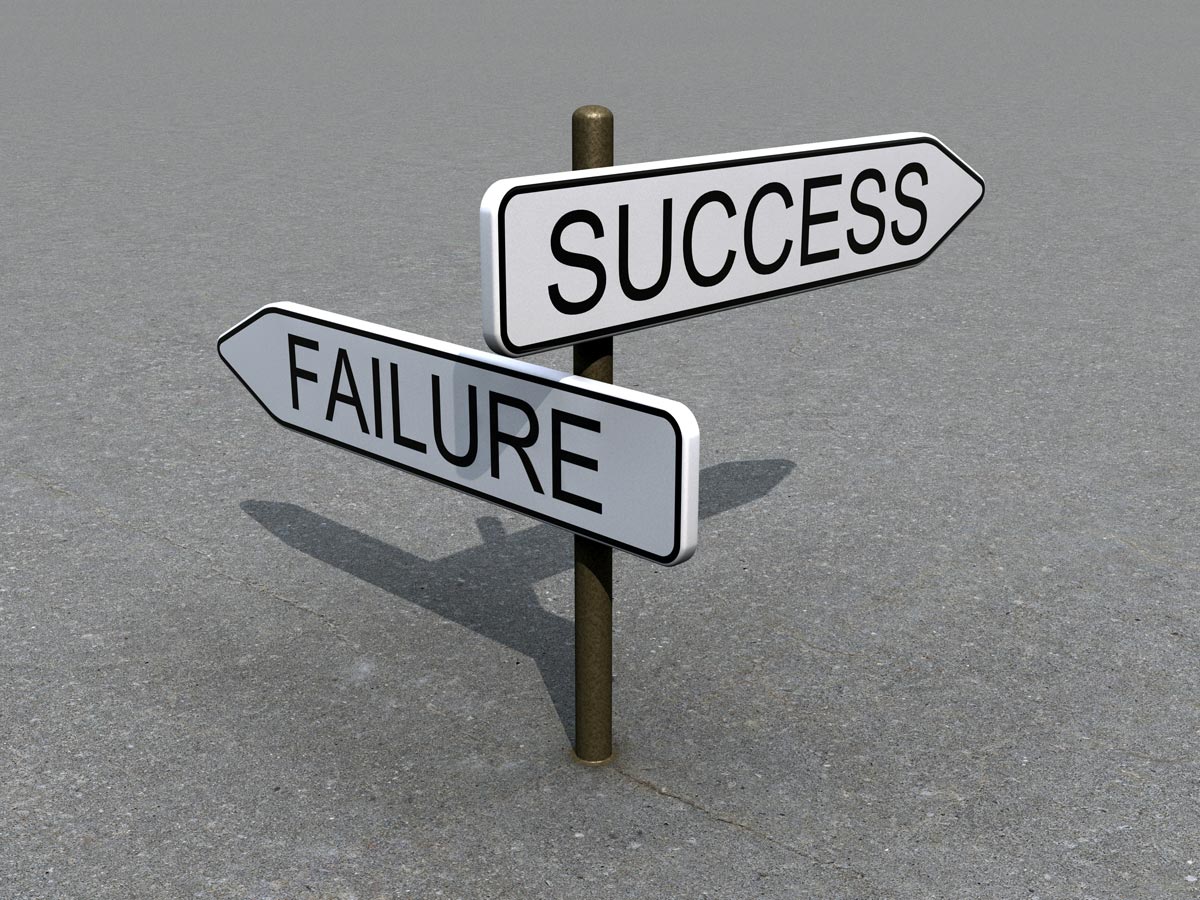 Ladies and gentlemen, a word from the President:

If you were successful, somebody along the line gave you some help.  There was a great teacher somewhere in your life.  Somebody helped to create this unbelievable American system that we have that allowed you to thrive.  Somebody invested in roads and bridges.  If you’ve got a business — you didn’t build that.  Somebody else made that happen.

There is nothing special about Steve Jobs, Bill Gates, Condoleeza Rice, Walt Disney, Ben Franklin, Ray Kroc, Fredrick Douglas, Thomas Edison, Clarence Thomas, Sean Combs, Henry Ford, Janet Rideout, Ronald Reagan, Andrew Carnegie, Oprah, Booker T. Washington, Susan B. Anthony, Howard Hughes, or, well, President Obama. Because there are smart, hard working people everywhere who could have achieved all of their greatness, somehow, if only they had a chance to do so. Their achievements aren’t singular at all; in fact, they are almost common since none of them did it on their own.

I understand his bigger point: none of us exist in a vacuum and none of us achieve solely because of our own, native genius and ability. But he muddles his message by diminishing the role that the individual plays in this kind of success. Of course, when your tax strategy is built around the idea of punishing the most successful people in your society, you have to walk a pretty fine line between admiration and admonishment. I mean, he wouldn’t want to alienate them to the point that they stop giving him campaign cash, but he sure needs to use that heady mix of class envy and higher taxes to take baby steps toward solving budget problems and to convince poorer folks to come out and vote for him.

Maybe it’s even simpler than that. When you live in a world where folks go around handing you Nobel Peace Prizes even though you’ve done nothing to deserve it, perhaps it’s easy to feel the need to diminish the importance of individual effort. It’s a lot less embarrassing to pretend that they’re just handing the stuff out like candy on Halloween.

I still like the idea of teaching folks that it isn’t just a village that creates success (or happy, healthy kids); it’s individual effort, focus, discipline, visions, wisdom, and discretion. My grandpa was a chicken farmer and then a meter reader for the city. My father was a soldier, a preacher, and worked for the Government Employees Financial Corporation in some low-level desk-jockey position for a while. Before going to Vietnam, he was kicked out of a small college in southern Colorado; he finally earned a degree at the Nazarene Bible College in Colorado Springs some years later. Me, I’m a marketing guy who has worked for relatively small companies but has managed to do well for himself in spite of my lack of a degree.

My point is this: all of us were pretty easy to replace. When my dad left one job, they just plugged in another person to hold the position. When I left my last job, they carved it up and handed it to four people (not what I suggested they do, but that’s another story). When my grandpa retired from the city, they had a nice party and gave him a present but they didn’t miss a beat. The meters still got read.

If there is greatness in me, I haven’t quite found it yet.

That list that I made– a woefully inadequate list of folks who dug in hard to create the world we live in– is filled with people who achieved the extraordinary. Most of them came from low circumstance to build themselves in ways that no one might have predicted. Reagan was truly poor, his father was an alcoholic, and he went to a small college that wasn’t exactly in the Skull & Bones’  zip code.

Obama is right: there are a whole lot of hardworking, smart people in the world (and, yeah, I’m one of them) that never attain those heights. There are a lot of people born poor with alcoholic parents, too. How many of them find their way to the presidency? How many people go from being born to a poor, working class family in a small cottage in Scotland to building a business empire and becoming both one of the richest men in the world and one of the greatest philanthropists of his time? Andrew Carnegie did precisely that.

Now, that doesn’t make these folks any better than the rest of us in terms of human dignity. I bow and scrape to no one; their greatness doesn’t diminish my human value. It damned well does make them better than the most of us in another way, though: in building things that will outlast us. They have attained immortality because of their greatness.

Who knows what history will say about Barrack Obama– perhaps simply that he was the United States’ first black president– but it probably won’t spare even a sentence for most of us.

If you want to build something truly great, it takes more than a kind hearted teacher and an overly eager Nobel prize committee. We shouldn’t diminish that, we should celebrate and strive to emulate it, but that’s tough to do when the president is busy telling us that it was no big deal.

Read it for the comments. Fun.