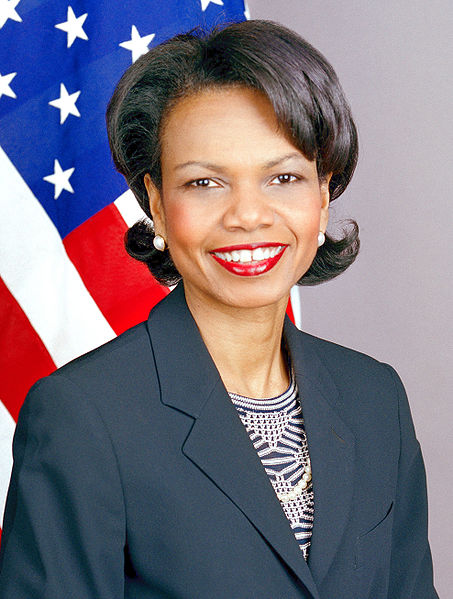 My darling wife, who is uncommitted in the upcoming election, asked me who I thought would be Veep. I gave her a series of possibilities and then said that, despite the recent talk, it wasn’t going to be Condi.

“Why not? I love her. I’d even vote for Romney if she was going to be vice president.”

I countered that Condi had made it clear that she wasn’t interested; she wasn’t going to be running for anything.

“Maybe she should run for president. I’d probably vote for her.”

Now, my darling wife isn’t hugely political, but she has her strong opinions. She loves the same things about Dr. Rice that I do: her intelligence, her temperate nature, her accomplishments. While the wannabe wonks and politically-obsessed class can debate the merits of Rice, are we missing something spectacularly obvious to those of us who have a healthier politics/real life balance in their worlds?