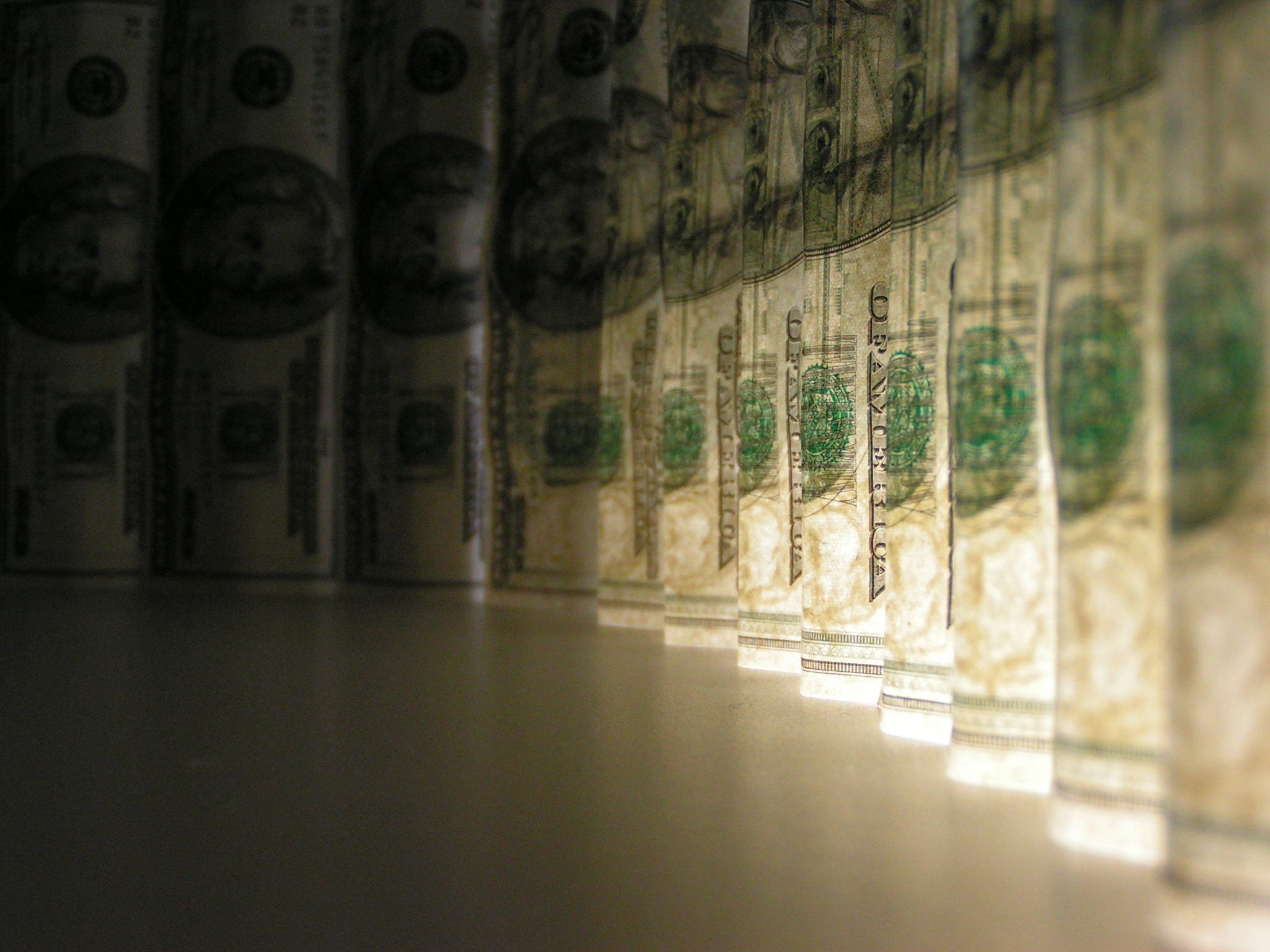 The U.S. Chamber’s Institute for 21st Century Energy is telling the public that “Shale Works for US.” It not only creates jobs directly, but the beneficial effects are felt far across the country.

And to think, this is all due to George Mitchell who invested ten years and $6 million of his own time and money to make the combination of hydraulic fracturing and horizontal drilling technologies work to get shale gas out of the earth. That innovation is all his; we’re fortunate enough to be sharing in the benefits.

Firstly, I wish I were sitting on a big ol’ pile of frac sand. It’s amazing the amount of money that goes into something that seems so common.

Secondly, it is interesting to consider the economic ripples of these little boomlets in specialized industry. The jobs and the sales are obvious, but this also has a significant effect on machinery manufacturers, local tax revenues, and local businesses. For me, the most important effect is in terms of the manufacturers.

See, for some of the companies that sell equipment in this arena, it’s been a tough few years. The demand for aggregates has been low (in large part a side effect of the housing market implosion and a general economic weakness that has gutted the industries that account for a good amount of aggregates demand). For some companies, weakness in one, typically reliable, product line is being offset by new demand to support these guys.

And for some, it’s meant introducing things like new frac sand manufacturing equipment.

See, this is how jobs and economic growth happen. It’s not a function of government; it’s a function of governments getting out of the way and allowing growth. That’s not to say there shouldn’t be regulation and oversight, but that innovation and growth often start in the private sector. It seems obvious to say, but if those regulations and oversight become so onerous that the private sector is stifled, then your economy suffers.