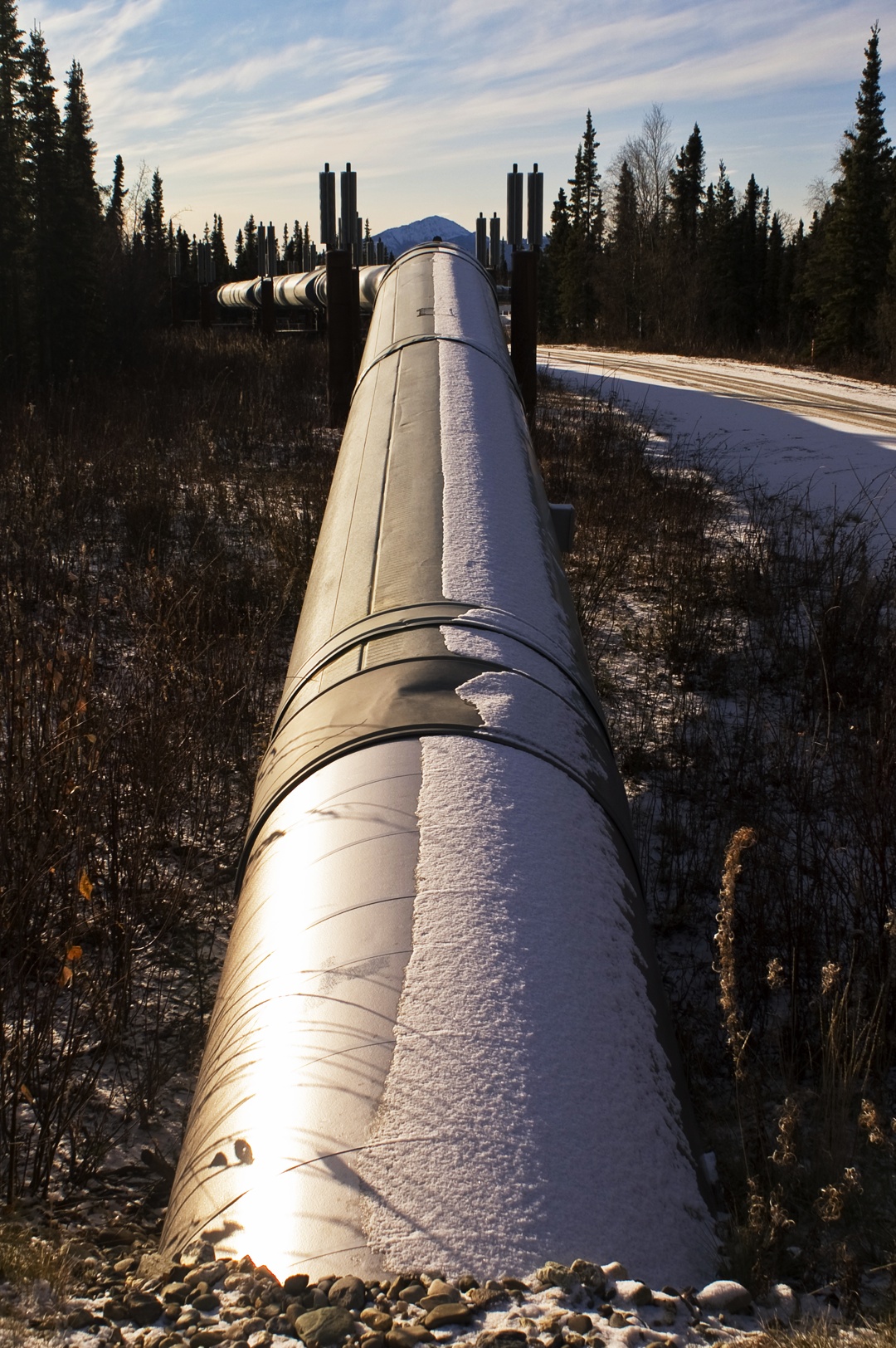 President Obama just tried to convince me that he wants to strengthen the middle class by  developing domestic energy resources and taxing the wealthy to pay down our debt, amongst a few other things. Now, the plan to increase taxes on the wealthy won’t touch the trillion dollar annual deficits we seem to be running habitually right now, but it will certainly change the way some folks invest and use their capital. And it’s doubtful that it will do so in a way that “strengthens the middle class”– but that’s really what I want to talk about right now. Right now I want to talk about developing energy resources.

Firstly, I’ve said this before and I consider it to be an important point to make: the United States is the only developed nation that I can think of that actively works so hard against developing its own natural resources. We do this to the detriment of our own business interests and to the detriment of a citizenry that sees energy prices swelling while job growth is moribund and real salaries have stagnated.

Secondly, when a neighbor, who happens to be an important ally and business partner to the United States, can help provide a reliable, reasonably priced source of oil, it is vital to find ways to take advantage of that opportunity. In the case of the Keystone Pipeline, it would mean good paying jobs, an immediate boost to industries that are currently struggling (like the aggregates, cement, and concrete industries, as an example), and a boost to US manufacturers that serve those industries. It would mean increased tax revenues, both local and federal, and it would certainly help in stabilizing energy costs over the long haul.

But the President would prefer to pin our hopes on heavily subsidized renewable energy resources that have yet to prove their reliability or cost-effectiveness. In fact, by his own admission, his energy policies, taken to the conclusion that he wants, would cause energy prices to rise.

Which doesn’t at all help business struggling to make profits or folks struggling to make ends meet in a recovery that has yet to really start. High energy prices will make it less likely that companies will increase hiring because the money simply won’t be there to do so.

And, on a personal level, what this administration has done to harm the coal industry is unconscionable.

So, why should I trust President Obama to deliver the kind of energy policy– built around domestic resources– that I could support? Why should I think it would be any different than the direction that he has currently plotted? A failed direction that hasn’t done much to, ahem, “strengthen the middle class.” Or any other bit of our country, for that matter.

That is a long lead-in to this link— and a situation that wouldn’t exist if we had a president with a more practical view of this nation’s energy policy.

When President Barack Obama blocked the Keystone Pipeline, Republicans said the move would encourage Canada to pursue oil deals with China instead of the United States and cede a massive chunk of North American oil assets to the communist nation.

Your mileage may vary.