Robert George here is right– click through because this is a great storm by @sethamandel. Before I comment: remember I voted against and worked against Trump. And no “but TRUMP!” thinking while reading it, either. Practice some open mindedness and imagine this all from another POV.

I see this now because I saw it before the election. I even argued about it with friends. There is a portion of traditional, conservative America that felt their government was no longer going to even preserve their right to have their own beliefs and values. Every time someone was forced from a job because they gave to the wrong candidate or cause, every time someone was forced to choose between making a cake for a wedding when they didn’t want to or having their business squashed by the government, and every time they were told they couldn’t engage in legal activities without the possibility of being forced into hiding by the Mob, they wondered why isn’t my government protecting me?

Instead, courts and government and popular will told them otherwise: agree or pay the cost.

And what happened? Their opponents, who told them that they just absolutely had to deal with the results even if they didn’t like them, did everything they could to de-legitimize the election. They lashed out violently. They sulked.

Note: I’m not talking about peaceful demonstrations. I appreciate (and support) the right of the people to assemble and speak out.

But the Trump supporters won a legitimate election.

Set down the craziness, people, and let’s deal with that fact. Let’s deal with it with wisdom and intelligence and an understanding that (and this is the important part): WE DON’T ALWAYS GET OUR WAY. But we’ll survive. The country will survive. Our opportunity to vote again will survive. The only way it doesn’t is if we, the People, break the system by refusing to let it to work the way it was designed. So, let’s take a moment to re-assess ourselves and our systems.

Seriously: we don’t have to stop pushing back against the worst of Trump, but this might be the chance we need to fix some of what is broken. 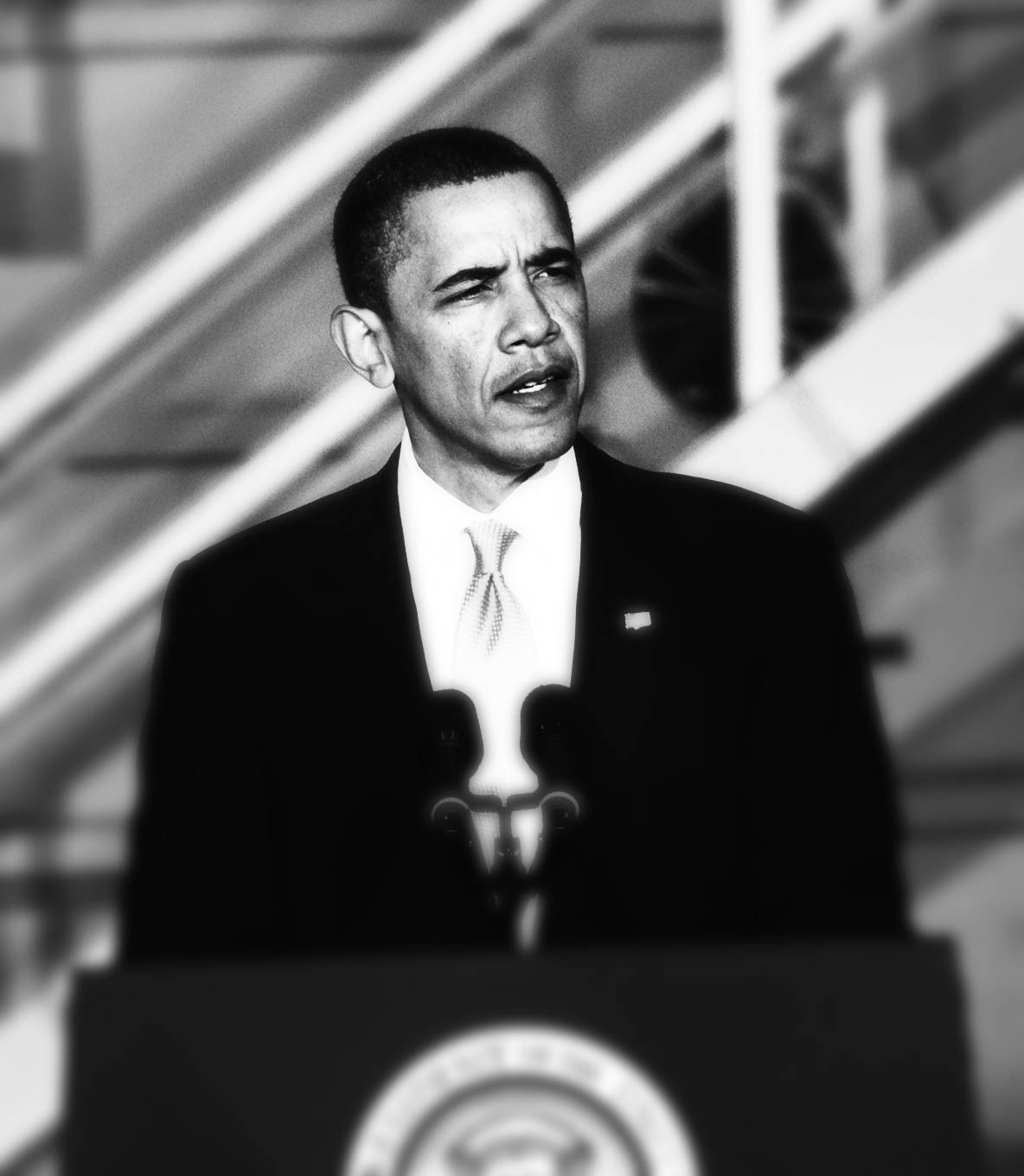 Somewhere over the last three years (give or take a few months) someone changed the definition of “worked” and failed to inform me. That’s the only (polite) take-away from this:

“Just like we’ve tried their plan, we tried our plan — and it worked,” he added later in the speech.  “That’s the difference. That’s the choice in this election.  That’s why I’m running for a second term.”

If by “worked,” he means “successful,” then it would be tough to find folks to agree with his idea of success. Higher unemployment, lower job participation, higher prices, collapsed housing market, and rising energy costs certainly don’t feel like success.

Or maybe he meant “worked” as in “found jobs”– but that’s even harder to justify since “working” is exactly what many people aren’t doing these days thanks to a stalled economy and a sinking sense that America’s future under Obama’s stewardship hasn’t exactly been polished to a pretty, pretty shine.

Which is funny, because he seems to think that we’re feeling good about our collective future.

“Because we’re leading around the world, people have a new attitude toward America. There’s more confidence in our leadership. We see it everywhere we go,” President Obama said at the Veterans of Foreign Wars convention in Reno.

While I’m sure that Russians and the Chinese are feeling more confident in “our leadership,” it wouldn’t be because they have American’s best interests at heart. That smile you see, that applause from those corners, would only be their cheering our economic pain from the sidelines. Citizens of this country are far less pleased by our leadership– and not just for President Obama, but congress is seen, rightly, as spectacularly toothless and untrustworthy. The congressional job approval numbers are staggeringly bad. Even the Supreme Court has taken hits recently.

As for the question of whether our country is headed in the right direction, we, the people, seem decidedly nervous.

In fact, if President Obama truly believes that things are going well, then it is one more reason to vote for someone else. If he believes that, he’s delusional. Don’t get me wrong: I’d like for our leadership to be positive about the potential for our future and a true believer in the potential of Americans. I just don’t want that positivity to come at the expense of a realistic view of our current circumstances in the same way that I don’t want a doctor to tell me that the unstaunched flow of arterial blood is a sign of how great things are.

Candidate Reagan was relentlessly upbeat about the future of the country, but his optimism was always delivered with an understanding that we couldn’t get to that shining city on the hill without changing course. Obama’s upbeat speeches are simply an attempt to ignore and deny his own abysmal job performance.

Which is why, when most of us are worried about jobs and the economy, so many of Obama’s surrogates would really rather talk about immigration, gay marriage, and Planned Parenthood.

I can’t speak for anyone else, but I can tell you this: my priorities are rock solid. I’m not forgetting that this election is about all the folks who can’t find jobs, the mountains of debt that just keep piling up, and the fear that four more years of Obama’s leadership will leave us in even worse straights.