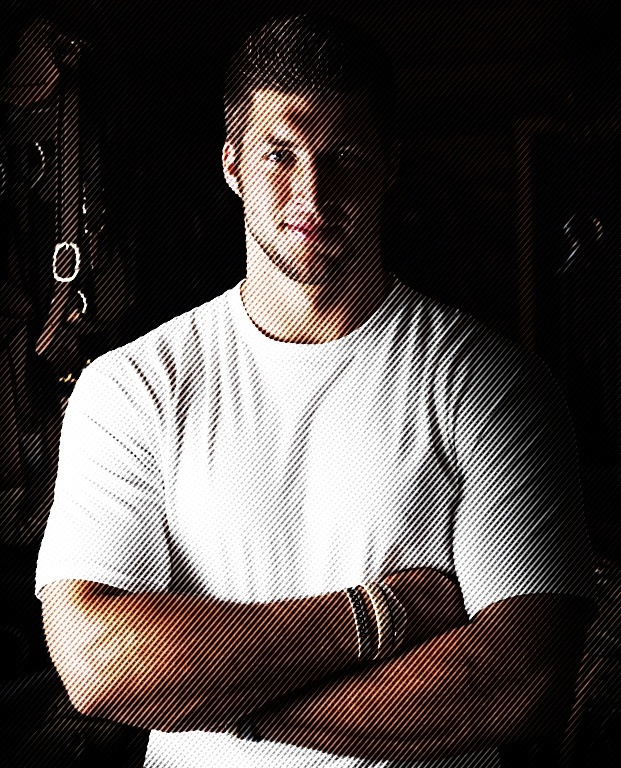 The Pro Football Writers of America have awarded the 2012 Good Guy Award to Tim Tebow and precisely no one in the English speaking world is surprised. In fact, the only question is whether there will be room for other Good Guys in the NFL until Tim Tebow retires; he certainly seems to have cornered the market on that particular brand.

Don’t read that as being overly cynical or pointed. Tebow, as far as I can see, really does deserve the award. As a Denver fan, though, I’m in the middle of trying to make an adjustment. I’m conflicted over Tebow’s departure; I continue to believe that the Broncos are a better team with Manning behind center, but Tebow sure was fun to watch (for about five-fifteen minutes per game). And, honestly, for anyone wanting to write about the Broncos last year, he made finding story lines ridiculously easy.

The Good Guy Award is given to a NFL player for his qualities and professional style in helping pro football writers do their jobs. The award was first given by the PFWA in 2005.

Tebow won it for the way he handled the media crush last season, when he led the Broncos to an improbable playoff run and became one of the biggest names in sports.

Anyway, congratulations to the young man and best wishes for his career. No matter how I might have felt about him as a quarterback (seriously conflicted, in case you were wondering), I never had doubts about his kindness, his drive to do good things, and the fact that he was one of the hardest working guys in the league.