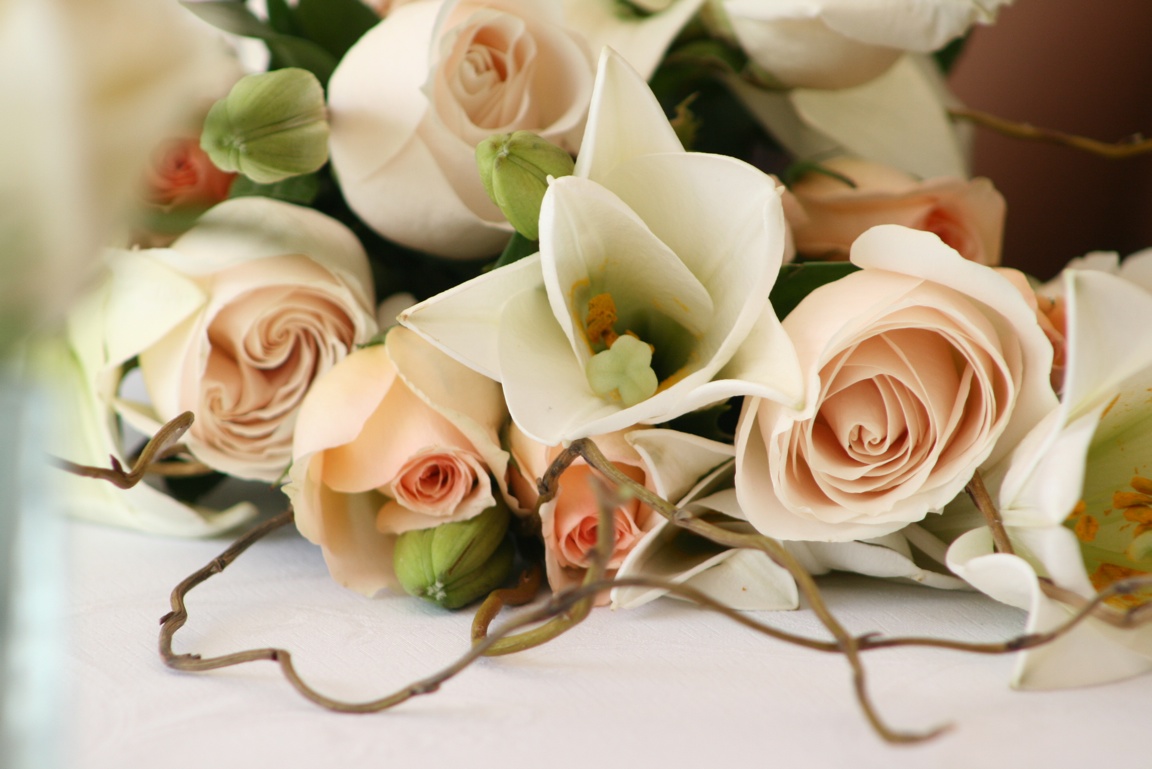 I’ve talked the subject to death and even said that I was largely done discussing it. I’ve staked out my position– rather openly– but I don’t know that I’ve ever moved someone else even marginally on the issue.

So, for me, it’s mostly done. For opponents: I know your position, you know mine, and for the sake of harmony, I choose to leave it to the side.

But I do want to share this. The founder for the Institute for American Values, a man who has been staunch in opposition to same sex marriage, who has made intelligent and deep arguments against extending marriage to same sex couples has changed his mind and done so in a fashion that I find admirable. Now, I say this while admitting that many of his thoughts are the thoughts that have gone through my own head on my journey from opposition to advocacy (not a short trek), but his explanation is more convincing than anything I ever wrote on the subject.

I had hoped that the gay marriage debate would be mostly about marriage’s relationship to parenthood. But it hasn’t been. Or perhaps it’s fairer to say that I and others have made that argument, and that we have largely failed to persuade. In the mind of today’s public, gay marriage is almost entirely about accepting lesbians and gay men as equal citizens. And to my deep regret, much of the opposition to gay marriage seems to stem, at least in part, from an underlying anti-gay animus. To me, a Southerner by birth whose formative moral experience was the civil rights movement, this fact is profoundly disturbing.

I had also hoped that debating gay marriage might help to lead heterosexual America to a broader and more positive recommitment to marriage as an institution. But it hasn’t happened. With each passing year, we see higher and higher levels of unwed childbearing, nonmarital cohabitation and family fragmentation among heterosexuals. Perhaps some of this can be attributed to the reconceptualization of marriage as a private ordering that is so central to the idea of gay marriage. But either way, if fighting gay marriage was going to help marriage over all, I think we’d have seen some signs of it by now.

Please do read the rest regardless of your opinion on the subject. Even if you end up disagreeing with him on his new position, his thoughts remain lucid and compelling.