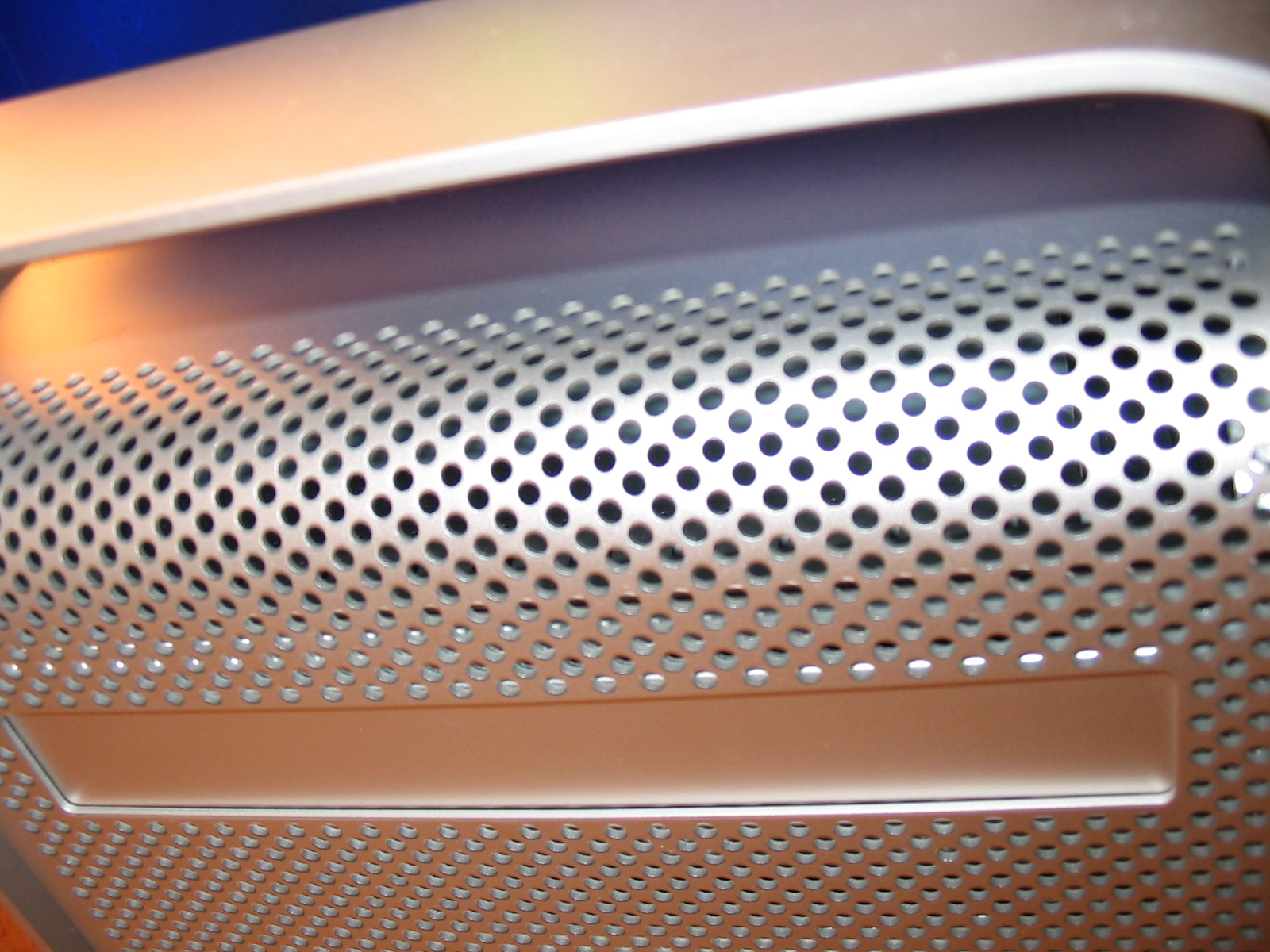 I imagine that many Mac users will be cranky to hear this bit of news.

Apple customers are known to pay a premium for their Macs, strong design, and integrated software. Apparently, Mac users will also shell out more for hotel rooms too.

According to the Wall Street Journal, travel site Orbitz has been able to segment its audience in Apple and Windows camps. The upshot: Mac users will pay $20 to $30 a night more on hotels than PC users.

But here’s the thing: they aren’t charging more for the same stuff. If a Mac user and a PC user order the same type room at the same hotel on the same day, they’ll pay the same price. What they’ve realized is that Mac users prefer  something that they believe is a little bit nicer. Which isn’t such a bad thing.

Seriously: I don’t stay at cheap hotels anymore. I look for a decent deal, but I also read the reviews on travel sites to try to find the places that best suit my needs. That often includes things like extensive spa services for my wife and nice bars for me. I don’t mind paying a little extra for what I believe is a better product, and that extends to everything from hotels and furniture to cars and shoes. I’m not so sure that I mind Orbitz realizing this about me and doing its best to offer me the stuff that I would prefer.

rbitz may have a nasty PR problem on its hands, though. The way the information is presented in the news outlets is designed to make Mac users feel like they are being treated like suckers. No one wants to be the sucker at the table.