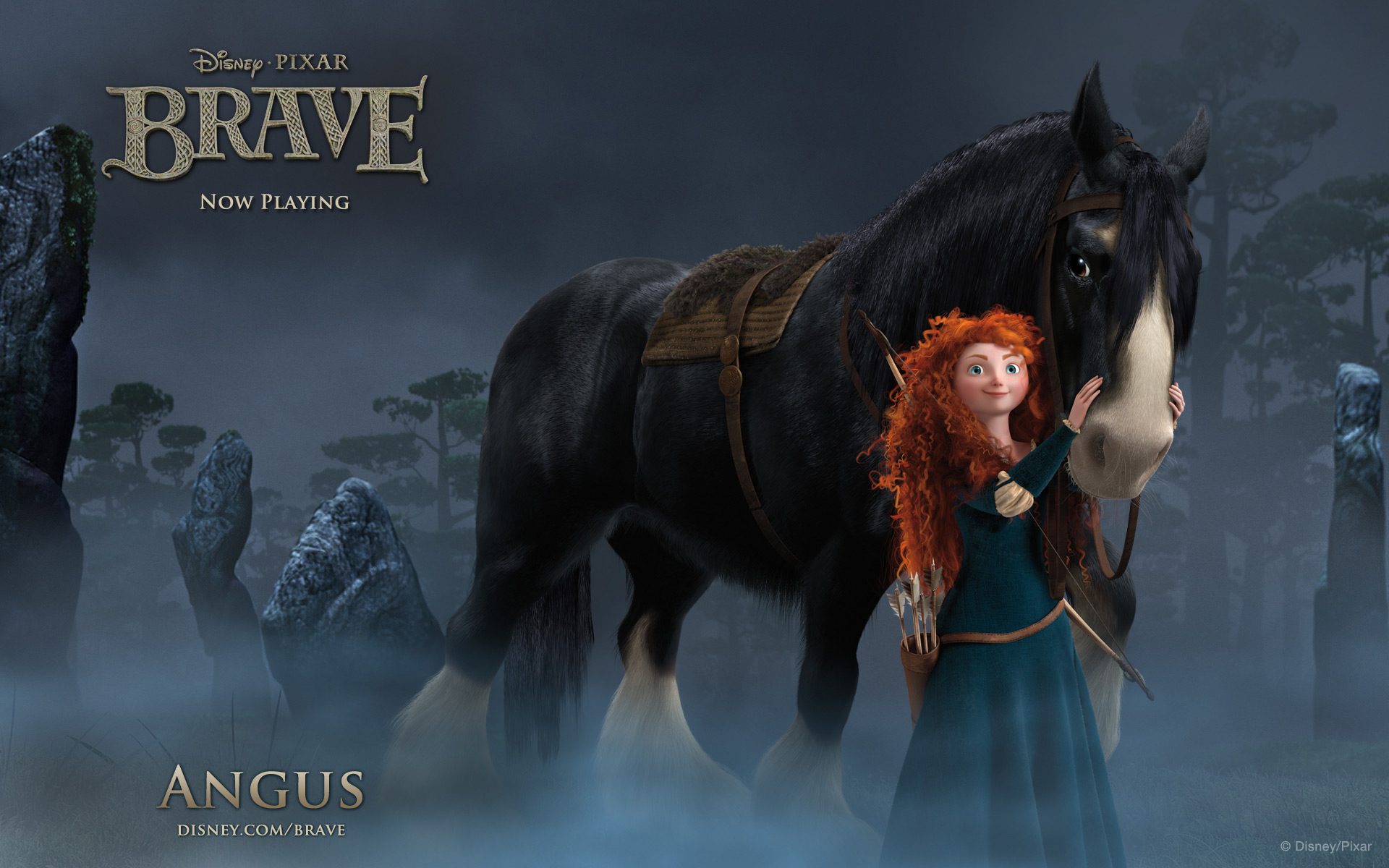 I’ve been a fan of Pixar since before they began making feature films. The shorts Luxo Jr. and Tin Toy, in particular, were groundbreaking. Though they both look dated now in terms of the technology, they both managed to completely change my expectations of what animated films should be. While Disney soldiered on with more traditional forms of animation (and made some wonderful films like Beauty and the Beast, The Little Mermaid, and the underappreciated Hunchback of Notre Dame), Pixar was busy inventing the future of the art.

The obvious bit was the animation. Toy Story brought their vision of 3D animation to the masses; it was beautiful. But the real beauty wasn’t just the animation, it was the writing, the story, and the heart that managed to capture adults as surely as it did children. They turned big profits, earned critical acclaim, and took home awards by the armful. All of it well-deserved, as far as I’m concerned.

There are few more stirring moments in film over the last decade than the opening of Up. Although the “Jessie’s Song” sequence from 1999’s Toy Story 2 would give it a run for its money.  The beauty of Wall-E wasn’t just in its spectacular opening sequence, but in its wonderfully rendered love story about a couple of robots. For that matter, Ellen Degeneres is hilarious as an absent-minded fish in the touching and utterly hilarious Finding Nemo.

The point is not to give a Pixar’s Top 10 Moments list. Nor is it to suggest that they haven’t had some misfires (for me, Monsters Inc. and Cars were largely uninvolving and Cars 2 was a complete wreck). The point is that Pixar has a habit of telling great stories told with an artistic flair and they absolutely changed the face of animated entertainment.

Does Brave live up to the Pixar reputation for excellence? Absolutely.

While Brave isn’t the absolute best of Pixar’s films, that is merely an issue of having set the bar so ridiculously high.

Brave’s story is perhaps more straighforward than most of their best movies. It won’t shock you with originality, then, but what is familiar is still told with a fresh vigor that is infectious. Princess Merida and Queen Elinor have the same kind of parent-child tug of war seen in Finding Nemo, grounded both in the growth and maturation of the young character and the parents’ final understanding of their childrens’ need for self-determination and growth. As I said, somewhat standard stuff, but it’s the twists, turns, and characters that carry us through the films.

In Brave, the filmmakers resisted the temptation to give us the entire plot and all the good bits in their trailers. The audience, then, actually gets to experience the movie without too much in the way of existing expectation. I would love it if other movies followed suit.

And don’t forget the animation. Pixar continues to put out the absolute highest quality animation in the industry and Brave manages to bump the bar up a few extra notches. The texture of fabrics looks more real than anything I’ve ever seen before and Princess Merida’s hair may look violently, unnaturally red, but each of the strands looks real and every bounce and shake moves as it would in the real world. The bark of trees, the toothy texture of the earth, the delicate blades of grass, and flowing water are all such amazing analogs to their real-world counterparts that it is easy to get lost in the rendered world.

Now, the Celtic world of Brave is entirely window dressing. Just the tiniest bit of flavor without the baggage of striving for authenticity. If that matters to you, you’ll find yourself disappointed; for the majority of people, it won’t even register. What will register is that the story is a fun and touching ride, the characters are people you hope will find their way, and the final act brings the kind of emotional swell that Pixar delivers better than anyone this side of Spielberg at his tear-jerking best.

I would suggest that Up is the more artistically fulfilling and that both Wall-E and Ratatouille are better realized, but Brave certainly earns a position with movies like the Toy Story films, Finding Nemo, and The Incredibles. That’s pretty good company and worlds better than most of what is being shown in theaters this year.

Bottom line: if you’re a Pixar fan, you’re probably going to love this movie. If you find Pixar films either too simple or too emotionally manipulative, avoid at all costs. This isn’t the one that’s going to change your mind.