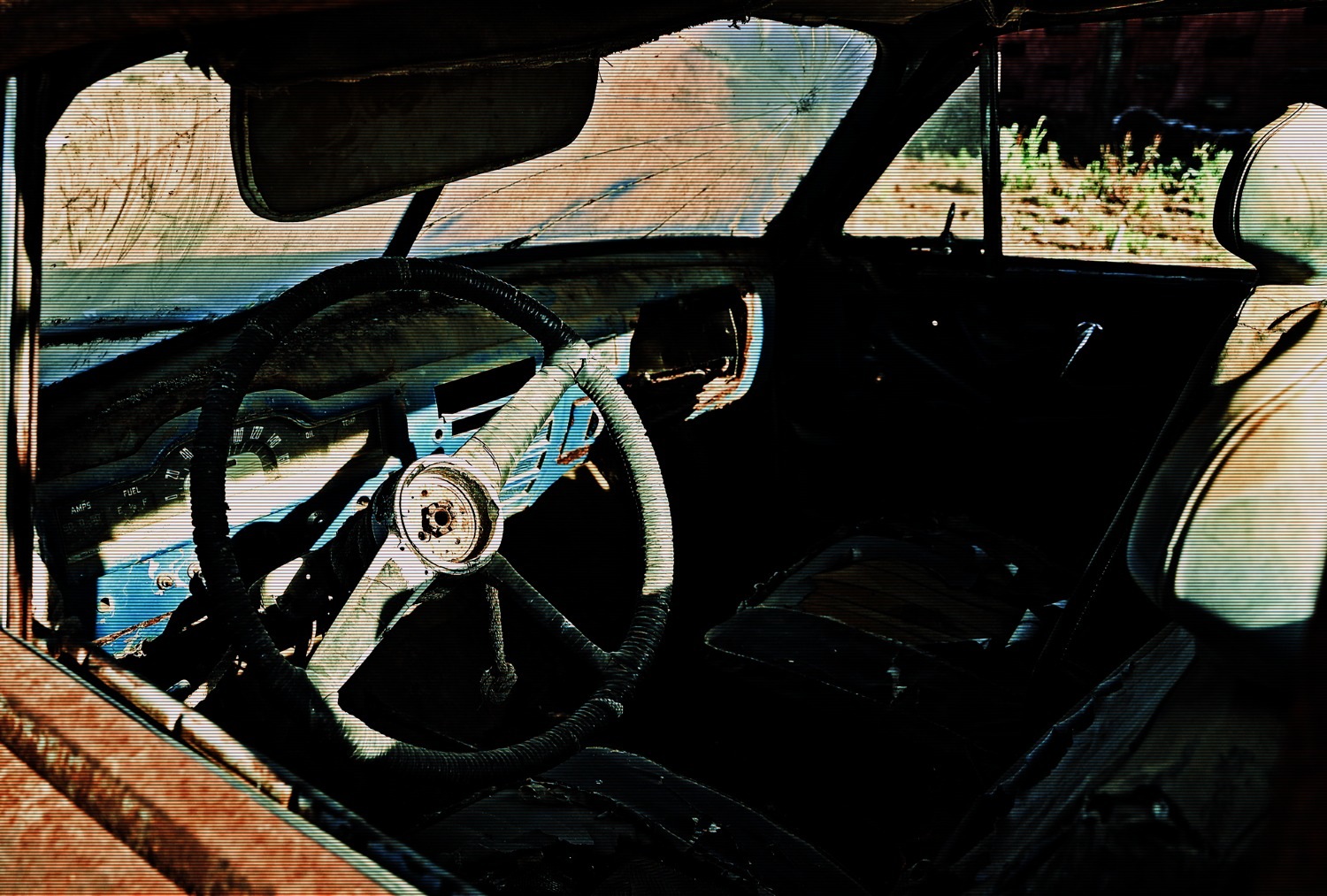 While we’re told that the auto bailouts were a wild success, the numbers tell a different story. Not a surprising story and some would still argue that the jobs and salvaging two-thirds of the American auto industry was worth the cost. No matter where you end on that particular conversation, the truth is this: this “success” cost far more than it was originally envisaged.

Government “successes” are rarely match up to the way real world successes might be measured.

The Treasury Department says in a new report the government expects to lose more than $25 billion on the $85 billion auto bailout. That’s 15 percent higher than its previous forecast.

In a monthly report sent to Congress on Friday, the Obama administration boosted its forecast of expected losses by more than $3.3 billion to almost $25.1 billion, up from $21.7 billion in the last quarterly update.

The report may still underestimate the losses. The report covers predicted losses through May 31, when GM’s stock price was $22.20 a share.

Of course, when you’ve got the Free Money Fairy in your pocket, you don’t always feel the need to worry over little things like budgeting properly.